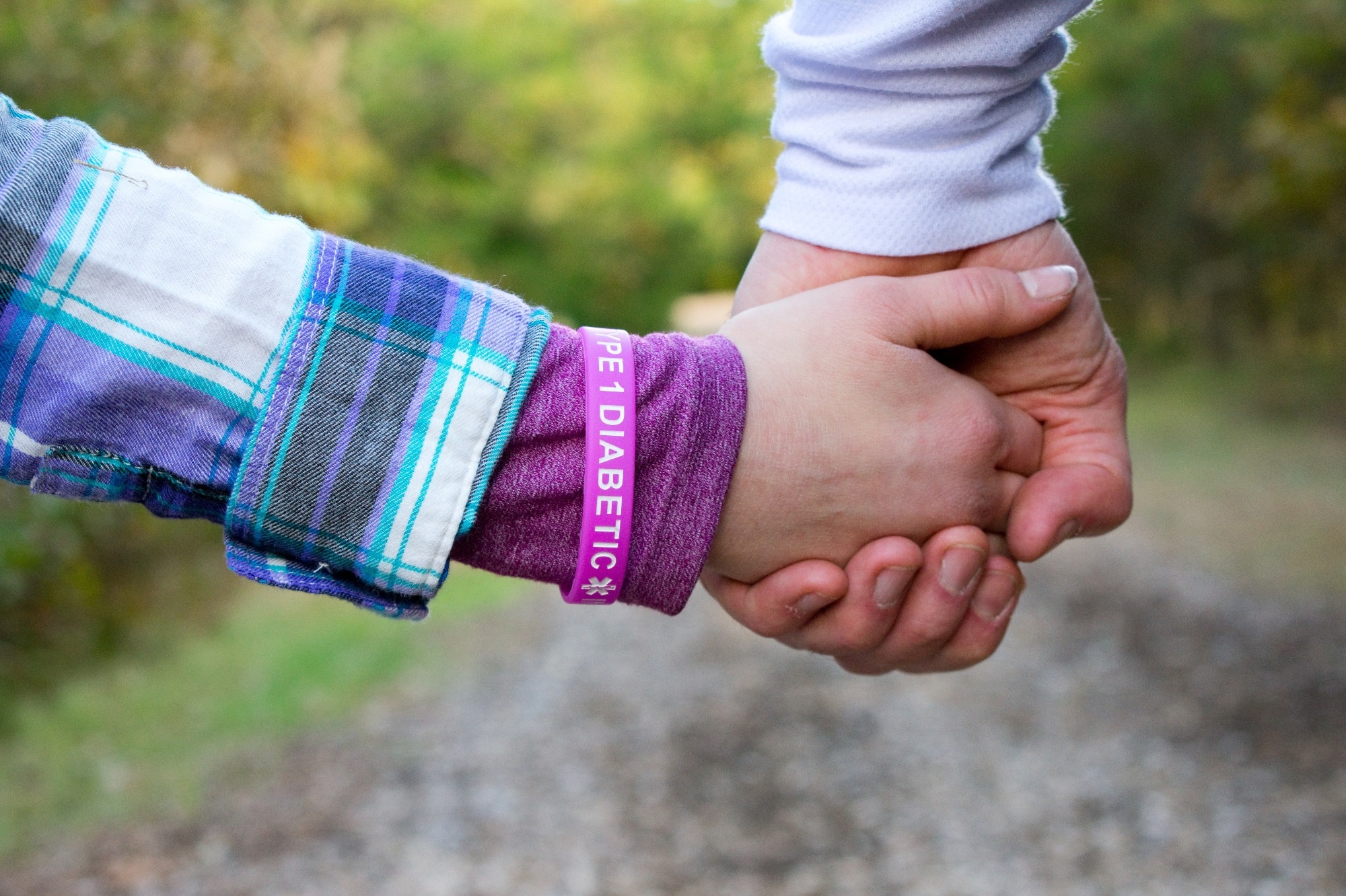 On November 17, 2022, the US Food and Drug Administration (FDA) approved a pathbreaking new drug called Tzield. This injectable formulation contains a combination of two drugs that could push back the onset of type 1 diabetes (T1D) in adults at stage 3 and children aged eight years or more at stage 2.

This is how the body accurately regulates the blood levels of glucose within relatively narrow limits despite the intake and absorption of carbohydrate-rich food, which would be expected to drive up blood glucose to very high levels. Those who lack insulin or adequate supplies develop chronic hyperglycemia, an abnormally high blood glucose level that disrupts multiple organs and tissues’ function.

T1D is usually diagnosed during childhood or young adulthood, at least, but has appeared at all ages. A family history of type 1 diabetes in the father or mother, brother or sister increases the individual’s risk, though most type 1 diabetic patients do not have such a family history.

Stage 1 T1D signifies the phase when two or more autoantibodies related to the beta cells are detectable in the body, but blood glucose levels are normal. In stage 2, the glucose levels are high, but the patient is asymptomatic. Clinical diagnosis occurs in stage 3 when the disease becomes overt.

Symptoms of hyperglycemia include frequent urination, increased thirst and hunger, loss of weight, and metabolic complications caused by the unavailability of glucose for normal energy pathways within the tissues. Such symptoms usually develop quite quickly over weeks.

Short-term complications include diabetic coma caused by ketoacidosis or hyperosmolarity of blood. More delayed complications include cardiovascular diseases such as coronary artery disease, heart attacks, strokes, kidney failure, retinopathy and cataracts of the eye, and ulcers of the feet that may require surgical treatment or even amputation.

T1D is treated by proper diet and regular exercise, but insulin is essential. This is administered either by regular injections or by the implantation of an insulin pump. This replaces the missing insulin and enables such patients to control their blood sugar and thus survive. Frequent checks determine the insulin dose on the blood glucose levels throughout the day.

Tzield was approved under the designation of Priority Review and also of Breakthrough Therapy. This drug was redeveloped by the biopharmaceutical company ProventionBio and consists of teplizumab-mzwv.

Teplizumab is a humanized monoclonal antibody that binds to the CD3 marker molecules on the surface of specific immune cells. Its mechanism of action binds to and deactivates immune cells and thus prevents their destructive action on the pancreatic islet cells. It does this by binding weakly to the T cell receptor-CD3 complex, which initiates a weak signaling pathway.

Tzield must be administered by injection into the veins once a day for two weeks.

It was approved after getting safety and efficacy data from a double-blind, randomized controlled trial involving 78 patients with T1D. Patients were randomized to receive either the medication or a placebo. The researchers looked at how long the patients went before they developed stage 3 T1D, starting from the date of randomization.

The results of this study showed that, with a follow-up period of over two years (median 51 months), almost half the patients (45%) on Tzield (n=44) developed stage 3 disease. In contrast, nearly three-quarters (72%) of the patients in the placebo arm (n=32) entered this stage within the same period.

The researchers found that the mid-range of the time interval from randomization to entry into stage 3 was 25 months in the placebo patients but was doubled in the Tzield arm, showing the ability of the drug to delay the development of clinical T1D.

Tzield can cause significant reductions in the count of some types of lymphocytes. This could lead to severe infections in some patients. Besides this, it may trigger the release of large amounts of inflammatory chemicals called cytokines, a phenomenon called cytokine release syndrome (CRS), which could cause systemic hyper-inflammation and multi-organ dysfunction. The patient must therefore receive medications to modulate cytokine release before receiving this injection and be monitored for an adequate period afterward.

Other risks include the development of hypersensitivity. The patient must receive all vaccinations appropriate for the age before beginning the protocol, while live attenuated vaccines, inactivated vaccines, and messenger ribonucleic acid (mRNA) vaccines are contraindicated during the administration period.

The FDA’s director of the Division of Diabetes, Lipid Disorders and Obesity, John Sharretts, MD, said, “Today’s approval of a first-in-class therapy adds an important new treatment option for certain at-risk patients. The drug’s potential to delay clinical diagnosis of type 1 diabetes may provide patients with months to years without the burdens of disease.”