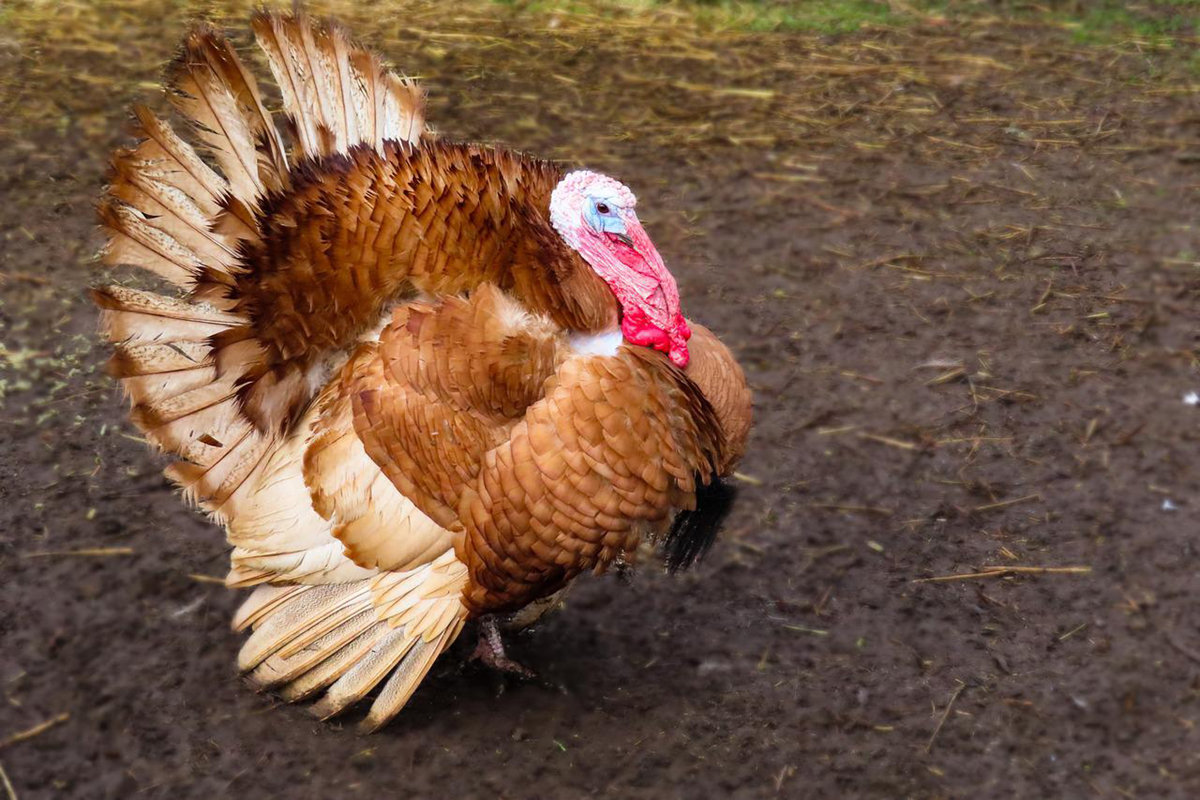 Hilarious jokes for Thanksgiving will make you giggle through dinner until you gobble and wobble. The Thanksgiving holiday is all about thankfulness and togetherness. Memories are made with traditional recipes, visits with family and friends, football games and afternoon walks. Some families even perform annual holiday skits before dinner, while the turkey is cooking.

You can start this tradition yourself with an annual comedy show or talent show with the children. The children can read and perform jokes, sing songs, play music, and show off their skills in a pre-dinner show. Its a great way to get the cousins laughing together. Of course, Thanksgiving food is the star of the day, so here are a few jokes for Thanksgiving to entertain you and your family as you spend the day together.

Tantalizing Turkey Jokes for Thanksgiving To Make You Talk Turkey

According to the National Turkey Federation, about 88 percent of Americans eat 46 million turkeys on Thanksgiving Day each year. The average size of a Thanksgiving turkey is 16 pounds. In recent years, turkey consumption in the United States has increased throughout the year with the popularity of products like turkey sausage, ground turkey, and turkey bacon, as well as turkey lunchmeat. More and more people are eating turkey year-round. Consumption in the United States has increased by 104 percent since 1970, according to the University of Illinois Extension. Turkey jokes for Thanksgiving simply make you gobble with delight.

Where do turkeys dance? The Butterball.

Whats the key to a great Thanksgiving dinner? The turKEY.

Why did the turkey play the drums in the band? Because he already had drum sticks!

What do you call a turkey on the day after Thanksgiving? Lucky.

Why did the turkey cross the road? It was Thanksgiving and he wanted to convince people he was a chicken.

Why did the farmer separate the turkey and the chicken? He sensed fowl play.

Why did the turkey cross the road? It was the chickens day off.

What did the turkey say to the turkey hunter on Thanksgiving Day? Quack quack!

Why cant you take a turkey to church? Because they use fowl language.

Whats good about crossing a turkey with an octopus? Everyone can have a leg.

What did the turkey say to the computer? Google, Google!

Why do turkeys lay eggs? Because if they dropped them, they would break.

Why didnt the turkey eat any food? Because he was already stuffed.

What did the mama turkey say to her naughty son? If your papa could see you now, hed turn over in his gravy!

Did you hear about the turkey who lost a fight? He got the stuffing knocked out of him!

What type of glass does a turkey drink from? A gobblet.

Can a turkey jump higher than the Empire State Building? Of course! Buildings cant jump.

Why do turkeys only star in R-rated movies? Because they use fowl language.

What sound does a turkeys phone make? Wing, wing, wing.

What do turkeys give thanks for on Thanksgiving? Vegetarians.

For many, mashed potatoes and gravy are their favorite part of the Thanksgiving Day meal. The mashed potatoes snuggle up close to the turkey and keep the plate warm. Potatoes are so important in this country that the Potato Association of America was started in 1913. The organization focuses on all aspects of the potato from breeding and production to marketing. The PAA publishes the American Journal of Potato Research. Its no wonder there is an organization dedicated solely to potatoes because according to the Farmers Almanac, the average American eats about 120 pounds of potatoes each year!

Why did the farmer roll over his potato field with a steam roller on Thanksgiving? He wanted to raise mashed potatoes

Why shouldnt you give a zombie mashed potatoes? Because theyre already a little grave-y.

What do you get when you cross a potato with an elephant? Mashed potatoes

What does a potato say on a sunny morning? What a mashing day!

Read More: Thanksgiving Blessings for Everyone to Enjoy

Every time I go to dinner with my parents, they constantly argue about mashed potatoes, rice, or French fries. I always tell them I am not choosing sides.

How do you get your dog to like mashed potatoes? You gravy train.

What did the waiter say when the customer asked for extra mashed potatoes. They are as mashed as they can be.

What did the sweet potato say to the regular potato? I yam what I yam.

Did you know that more than 50 million pumpkin pies are eaten on Thanksgiving Day in the United States each year? Thats a lot of pumpkins. Pumpkin pie, as we know it, did not appear in cookbooks until the early 19th century. Before that pumpkins were baked whole with spices and honey tucked inside. But any way you slice it, pumpkins provide Vitamin C, Vitamin E, iron, and folate, all of which strengthen the immune system.

What do you get if you divide the circumference of a pumpkin by its diameter?
Pumpkin pi.

Did you hear about the sailor who turned into a pumpkin pie? Hes a squash-buckling pirate.

My favorite Thanksgiving food is pie. But some people say thats irrational.

What is a pumpkins favorite sport? Squash

Remind your kids not to overdo it on the pumpkin pie this time of year. Or they might get autumny ache.

What is a mathematicians favorite part of a big Thanksgiving feast? Pumpkin pi.

Everyone loves Knock, Knock jokes. Theres just something about the routine pattern that keeps us wondering, Whos there? Kids love a good Knock, Knock joke. So get to laughing with these Knock, Knock Thanksgiving jokes for adults and children.

Knock, knock! Whos there?
Arthur. Arthur who?
Arthur any leftovers?

Knock, knock! Whos there?
Norma Lee. Norma Lee who?
Norma Lee I dont eat this much!

Knock, knock! Whos there?
Possum. Possum who?
Possum gravy on my potatoes.

Knock, knock! Whos there?
Phillip. Phillip who?
Phillip a big plate and dig in!

Jokes for Thanksgiving add laughter and silliness to a day of thankfulness. Even the White House enjoys a bit of Thanksgiving frivolity. Since 1989, each sitting president starting with George H.W. Bush pardons a turkey from the National Turkey Federation. Sit back, relax with your family and share Thanksgiving jokes and riddles. And, Happy Thanksgiving from all of us at Daily Mom.