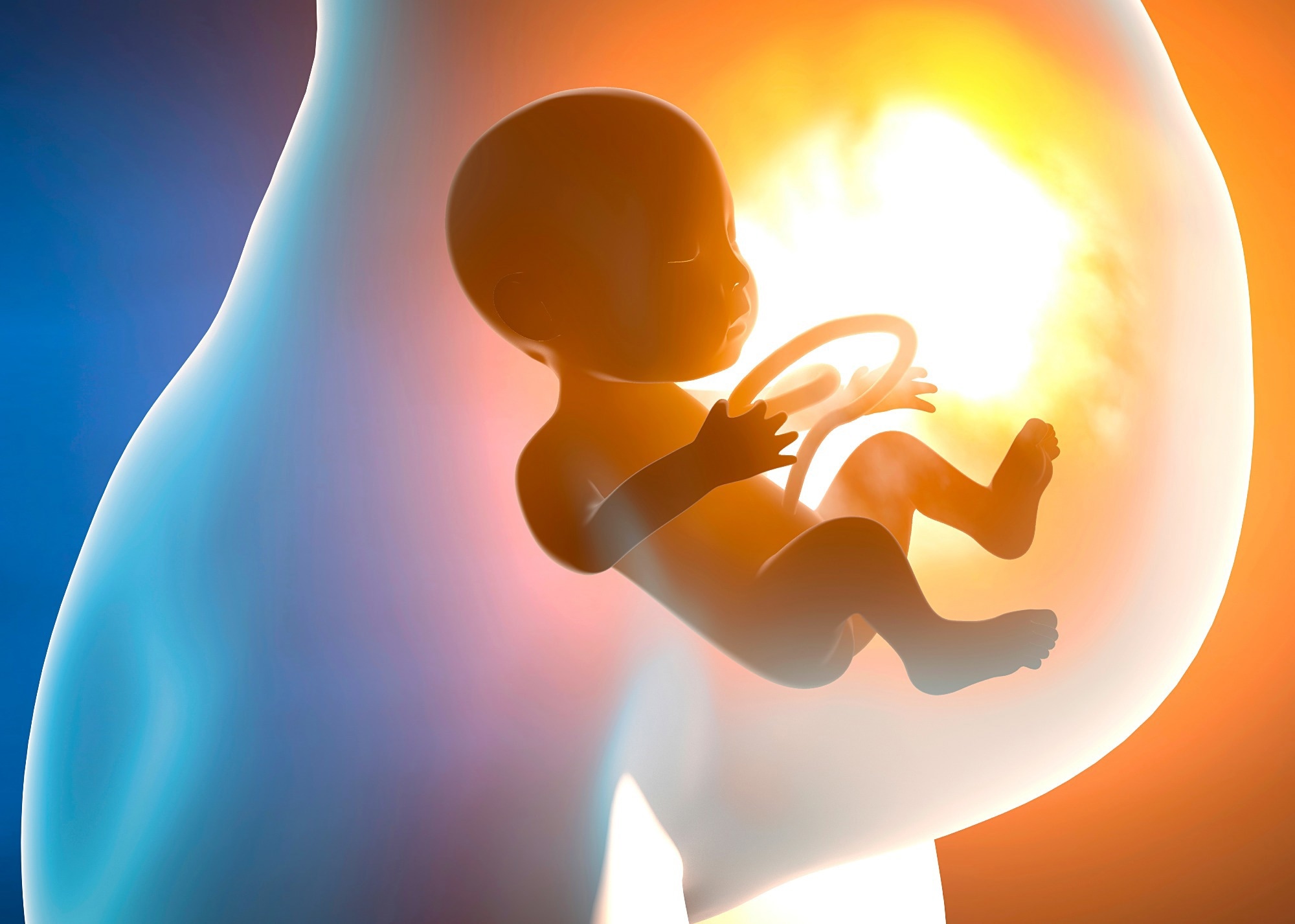 Studies have reported perinatal care disruptions due to the severe acute respiratory syndrome coronavirus 2 (SARS-CoV-2) pandemic as unprecedented and significant stressors among child-bearing females. Multiple neuro-structural alterations have been documented among mid-pandemic fetuses compared to pre-pandemic fetuses. The association between COVID-19-associated maternal stress (MS) and fetal brain changes has not been examined.

The perceived stress levels of the mothers were linked to the quantitative multimodal MRI reports of the development of their fetal brains by multivariate modeling. All pregnant women of 18 years to 45 years of age with ultrasonography (USG)-confirmed uncomplicated and singleton pregnancies were analyzed. Expecting women with several gestations, genetic or fetal anomalies, congenital infections, and maternal contraindications to MRI were excluded from the analysis.

Perinatal data and demographical and self-reported survey data of the study participants were obtained from online surveys within a day before MRI imaging. The mothers filled out the coronavirus perinatal experiences-impact survey (COPE-IS) questionnaire based on questionnaires including the brief symptom inventory post-traumatic stress disorder (PTSD) checklist and the diagnostic and statistical manual of mental disorders, fifth edition (DSM-5) to provide data on their experiences and feelings related to COVID-19-associated disruptions.

In addition, the participants filled out the brief COPE (coping orientation to problems exposed) questionnaire to determine coping behaviors. The SEE (socioeconomic environment) of the neighborhood can modify MS amid pregnancy, COVID-19-associated stress, and birth outcomes and was represented in the study using the childhood opportunity index (COI) scores. Maternal COI scores were extracted using self-documented postal codes during MRI imaging visits (COI-SEE).

In total, 45 maternal-fetal pairs completed the MRI sessions. However, three were excluded due to missing postal code data, and another three were excluded since segmented images of their brain could not be obtained. As a result, the images of 39 participants were considered for modeling structural changes, and those of 43 participants were considered for modeling functional changes in the fetal brains.

No statistically significant associations were observed between the normalized volume data of other fetal brain structures and COI-SEE or COPE stress. However, a statistically significant inverse association between COPE stress and temporal variability was observed. Among coping behaviors, venting and humor were the most commonly used behaviors by less stressed participants than those who reported high stress levels.

Overall, the study findings showed that the levels of perceived MS in the context of COVID-19-associated disruptions impact functional and structural fetal brain development.