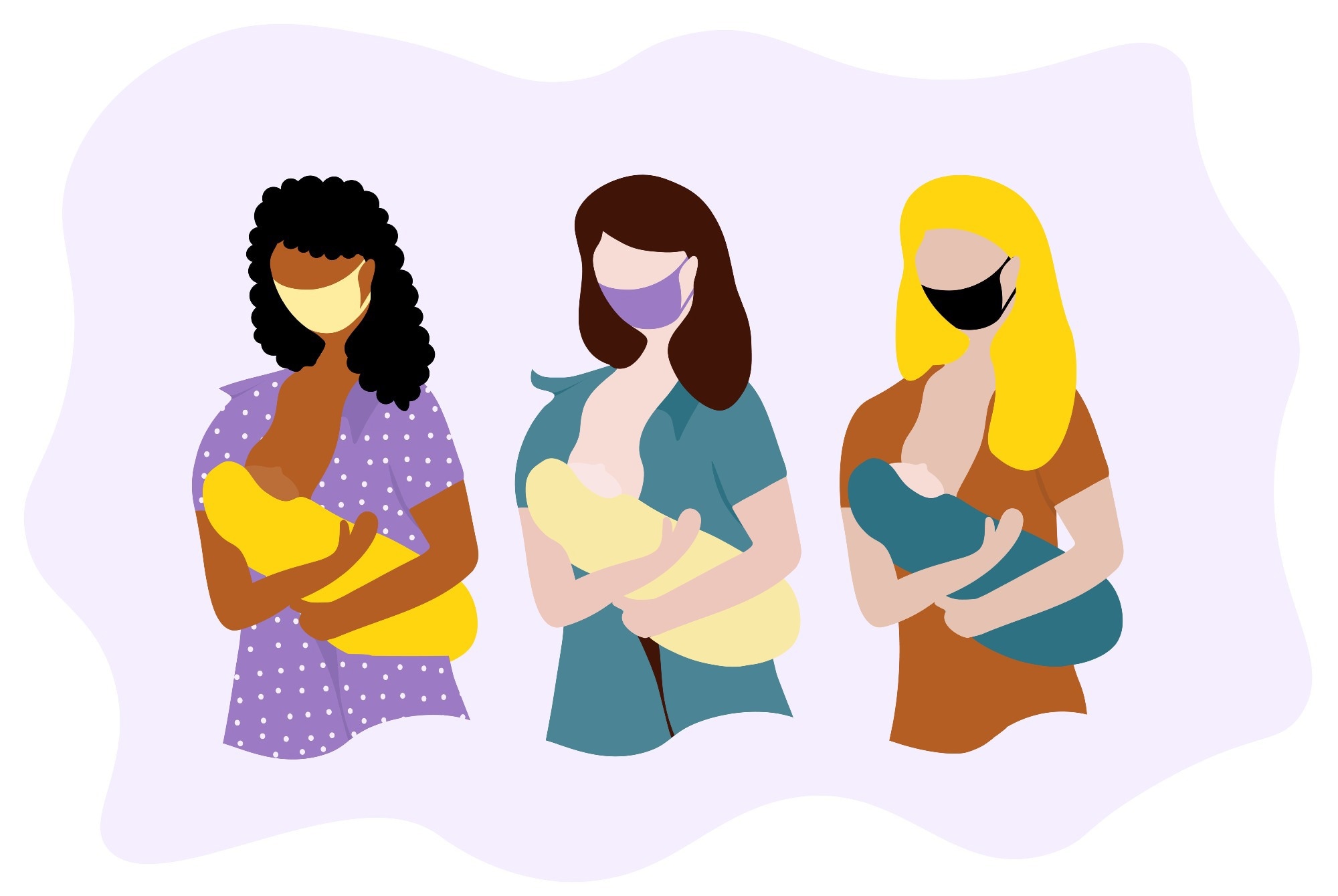 The general panic caused by the coronavirus disease 2019 (COVID-19) pandemic spurred the demand for a safe and effective vaccine. Just a year after the initial report of a novel coronavirus emerging in Wuhan, China, later named the severe acute respiratory syndrome coronavirus 2 (SARS-CoV-2), two vaccines were rolled out, both built on a messenger ribonucleic acid (mRNA) platform.

The question remains, are such vaccines safe during pregnancy and lactation, or will they unfavorably affect the fetus or neonate? A recent study attempts to answer this question in lactating women who received the vaccines within six months postpartum.

An mRNA COVID-19 vaccine inscribes the genetic blueprint for the virus spike protein on the host cell genomic DNA, allowing it to be translated and expressed on the cell surface. On exposure to this foreign protein, the host immune system recognizes and reacts to it, initially via innate immune responses and then by adaptive immunity. The latter includes both humoral and cellular immunity.

Humoral immunity to SARS-CoV-2 is relatively short-lived and can be overcome by strategic escape mutations in the viral genome. This was demonstrated by successive waves of COVID-19 caused by variants of concern (VOCs) of SARS-CoV-2 like the Alpha, Beta, Gamma, Delta, and now Omicron.

Still, vaccination is considered key to the long-term control of the pandemic. Even when it does not prevent breakthrough infection or reinfection, vaccination is associated with a remarkable decline in severe and critical disease, and mortality, due to the virus.

The speed at which the vaccines were developed led to the exclusion of several demographic groups from the clinical trials. This included young children and lactating mothers. At present, the vaccine is available for the latter group, despite the meager evidence on the presence of the vaccine mRNA in breast milk which could pass to the infant and potentially modulate the infant’s developing immune responses.

A recent study published in JAMA Pediatrics examines this possibility in a group of 11 lactating mothers vaccinated against SARS-CoV-2 within six months of childbirth. The Pfizer/BioNTech (BNT162b2) or Moderna (mRNA-1273) vaccine was used.

What did the study show?

The scientists reported that traces of mRNA vaccines, whether Moderna or Pfizer, were found in breast milk samples from five participants of 11. The samples had been retrieved at varying time points, with the last being 45 hours after vaccination.

The scientists measured the presence of vaccine traces in four different sample types, from whole expressed breast milk (EBM) through fat, cells, and extracellular vesicles (EVs) in the supernatant.

Cells and fat particles in EBM did not show the presence of the vaccine. Prevaccination samples did not contain any trace of the vaccine, and they faded below detection limits by 48 hours of collection.

EVs appeared to concentrate more on the vaccine than EBM. The average concentration of EVs was ~9 particles per milliliter, with each particle being 110 nm in size, on average.

This unique study is the first to produce evidence that COVID-19 mRNA vaccines are distributed to breast cells, entering breast milk in traces. It also shows how EVs in peripheral tissues package the mRNA vaccine, allowing it to be taken to distant cells. This has been a poorly examined area so far.

Earlier rat models showed low levels of mRNA vaccine in various body tissues after vaccination. These included the brain, testes, heart, and lung, showing extensive distribution within the body. The authors of the current study suggest that the vaccine is taken up into the lymphatic vessels after administration, from where it is transported to the breast cells inside lipid nanoparticles via lymph or blood.

This mRNA could then be released into the cytoplasm of the breast cells to be inserted into EVs forming within these cells. These are finally secreted, after their development is complete, into the breast milk.

The researchers point to the detection of traces of the administered vaccine in breast milk EVs, which showed the highest concentration among all EBM fractions, as evidence that, “Breastfeeding after COVID-19 mRNA vaccination is safe, particularly beyond 48 hours after vaccination.”

Given the small sample size, further larger studies are required. Moreover, research must be continued to show whether the traces of the vaccine in breast milk can trigger spike protein production in the neonate. This is especially important if vaccine mRNA accumulates in breast milk, as this could occur after repeated breastfeeding within 48 hours.

Safety studies to prove that the presence of mRNA is not associated with neonatal ill-effects are called for before babies less than six months old can be routinely permitted to breastfeed within 48 hours of maternal mRNA vaccination. It is also possible that the vaccine mRNA could impair the normal infant immune response to the other vaccines listed on the routine vaccination schedule for all infants during their first six months.

It is critical that lactating individuals be included in future vaccination trials to better evaluate the effect of mRNA vaccines on lactation outcomes.”