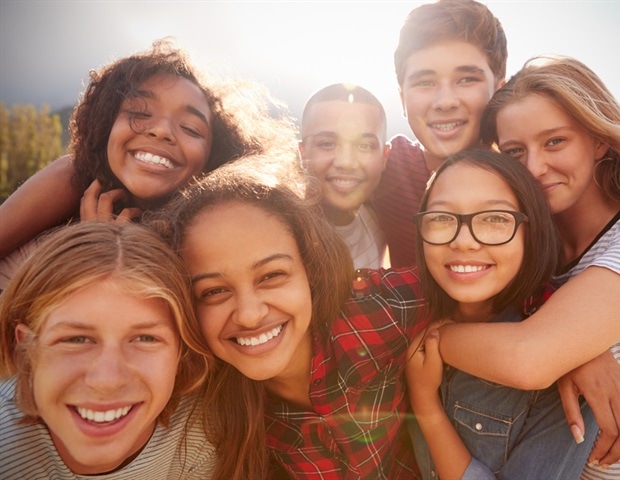 Compared to peers at public schools, adolescents who are homeschooled are more likely to report greater character strengths and fewer risky health behaviors later in life, but are less likely to attain a college degree, according to a new study published this week in the open-access journal PLOS ONE by Tyler VanderWeele of Harvard T.H. Chan School of Public Health, US, and colleagues.

School experiences are crucial for shaping individuals’ developmental and well-being trajectories later in life. Past studies have explored associations between types of primary and secondary schools and academic achievement, but outcomes beyond academic performance remain less well understood.

In the new study, researchers used data from 12,288 adolescent children of nurses enrolled in the Growing Up Today Study (GUTS). In 1999, baseline data, including the type of school a child was attending, was collected on children between the ages of 11 and 19. Data on outcomes were collected primarily from the 2010 wave of the GUTS questionnaire, or, when missing 2010 data, from the 2013 or 2007 questionnaire .

Few statistically significant differences were seen between children who attended public schools, private independent schools and private religious schools. However when comparing students who were homeschooled with those that attended public schools, some differences emerged. Homeschooled children were more likely to report volunteering activities (β=0.33, 95% CI 0.15-0.52, p<0.002), forgiveness of others (β=0.31, 95% CI 0.16-0.46, p<0.002) and religious service attendance (RR=1.51, 95% CI 1.27-1.80, p<0.002) but less likely to have attained a college degree (RR=0.77, 95% CI 0.67-0.88, p<0.002). They were also somewhat less likely to have used marijuana, had a lower number of lifetime sexual partners, and a greater sense of mission. The results were limited by the fact that the children were all children of nurses and were mostly non-Hispanic White; findings may not be generalizable to other populations.

The authors conclude that the study results might help inform policy-makers, educators, parents and other education stakeholders in their decisions on school policy, especially as homeschooling practices and regulations change in the wake of the COVID-19 pandemic.

The authors add: “In a sample of adolescent children of reasonably well-educated parents, we found, on average, little difference in subsequent young adult health and wellbeing outcomes comparing those who attended public schools versus private schools. Those who were home-schooled were less likely to go on to attend college than those in public schools, but they were subsequently more likely to volunteer, to be forgiving, to have a sense of purpose, and to engage in healthier behaviors.”

School types in adolescence and subsequent health and well-being in young adulthood: An outcome-wide analysis