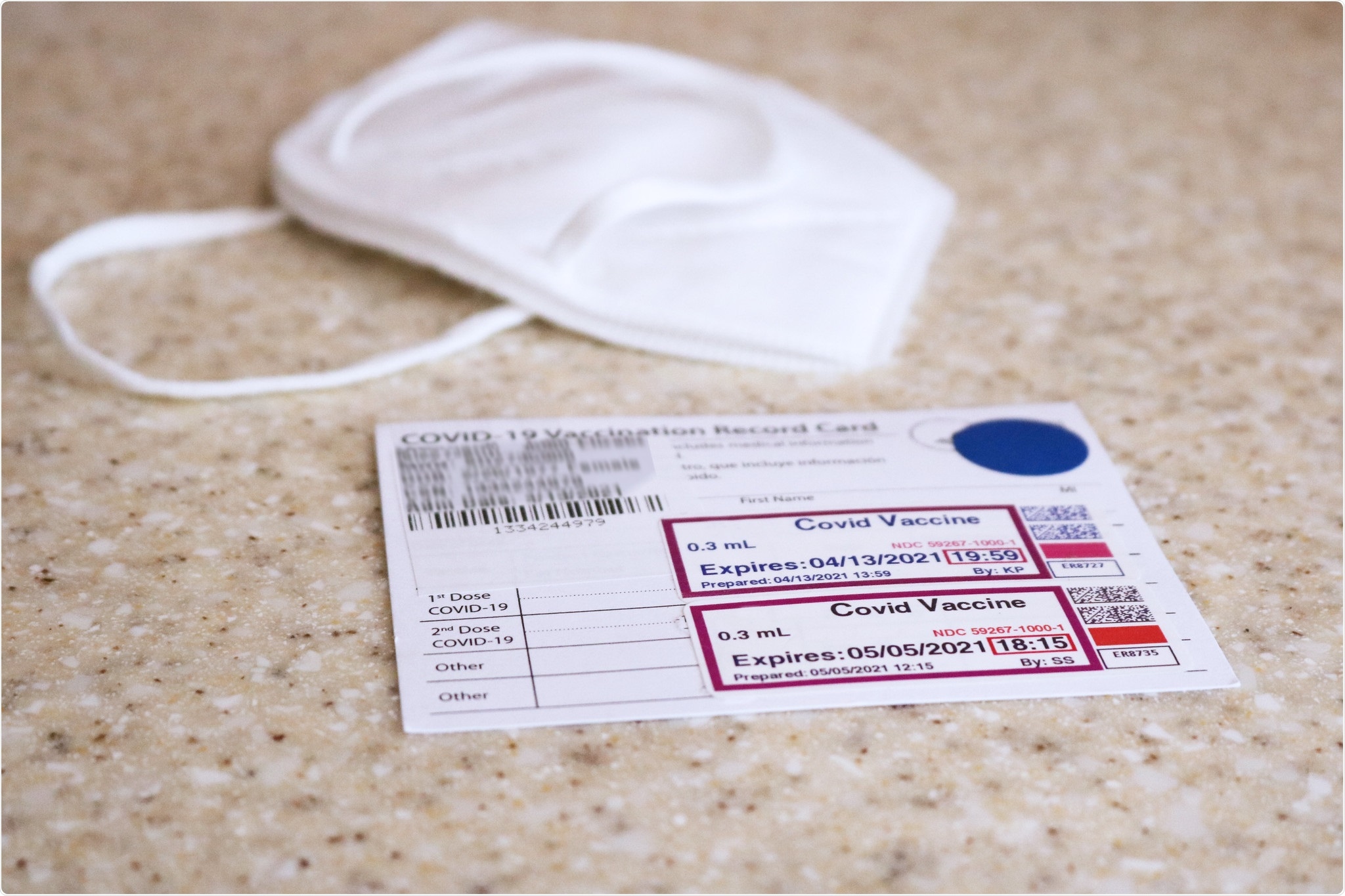 Researchers in the United States have warned that as of July 15th this year (2021), the level of population immunity against severe acute respiratory syndrome coronavirus 2 (SARS-CoV-2) – the agent that causes coronavirus disease 2019 (COVID-19) – may still have been insufficient to contain infection outbreaks and safely return to pre-pandemic social behavior.

As of July 2021, 60% of adults in the United States had been fully vaccinated against SARS-CoV-2, and the number of reported COVID-19 cases was more than 34 million.

However, a team from Yale School of Public Health in New Haven, Connecticut, and The University of Texas at Austin says that, given the uncertainty regarding unreported infections throughout the pandemic, the actual level of population immunity against COVID-19 in the United States remains undetermined.

Now, Alison Galvani and colleagues have used statistical and simulation modeling to estimate the overall and age-specific levels of population immunity in the country.

As recently reported in the Annals of Internal Medicine, the researchers estimated that as of July 15th, more than 114 million people had been infected with SARS-CoV-2 and that the mean overall population immunity was 62.0%

The team says the findings highlight the need to accelerate vaccination and prevent further waves of COVID-19. They recommend adhering to non-pharmaceutical interventions until population immunity is high enough to contain the pandemic.

Experts fear a further wave of COVID-19 cases and deaths

Acquiring population immunity against COVID-19 through a combination of SARS-CoV-2 vaccination and natural infection is fundamental to gaining control of the pandemic.

As of July 28th, more than 34 million COVID-19 cases had been reported in the United States. Rapid rollout of the vaccination program also meant that more than 340 million doses had been administered and that 60% of the adult population was fully vaccinated.

Accordingly, the number of new daily cases has decreased since the pandemic peaked in January this year.

However, certain populations with low vaccination coverage are experiencing upticks in cases, as the highly infectious B.1.617.2 (delta) variant of SARS-CoV-2 spreads across the country.

Furthermore, given the degree of uncertainty surrounding the number of unreported cases, including asymptomatic infections, questions remain regarding the true number of individuals that have been infected during the pandemic and the level of population immunity that has been achieved so far.

“The lack of adherence to non-pharmaceutical interventions before attainment of sufficient population immunity carries a significant risk for another wave of COVID-19 cases and deaths,” writes Galvani and colleagues.

What did the researchers do?

The researchers used statistical and simulation modeling to estimate overall and age-specific levels of population immunity against COVID-19, defined as the proportion of the population that are protected as a result of prior SARS-CoV-2 infection or vaccination.

The true total number of infections since the start of the pandemic was inferred from data on reported deaths using age-specific infection-fatality rates estimated by the Centers for Disease Control and Prevention between January 21st, 2020, and July 15th, 2021

What did the study find?

The team calculated that as of July 15th, 114.9 million people had been infected with SARS-CoV-2 in the United States – an estimate of 3.38 times higher than the reported number of cases.

The mean overall population immunity was estimated at 62.0%.

“As of 15th July 2021, the U.S. population immunity against COVID-19 may still have been insufficient to contain the outbreaks and safely revert to pre-pandemic social behavior,” writes Galvani and colleagues.

What do the authors advise?

The team says that improving daily vaccination rates would accelerate the increase in population immunity and reduce hospitalizations and deaths, even if infections continue to occur due to decreased vaccine efficacy against immune-evading variants.

“Our study highlights the need to accelerate vaccination to prevent additional waves of COVID-19 and the evolution of novel variants and to shorten timelines for pandemic control in the United States,” say the researchers.

“Adherence to non-pharmaceutical interventions, such as face masks and proactive testing, should be encouraged at least until population immunity is sufficiently high to contain the pandemic,” they conclude.