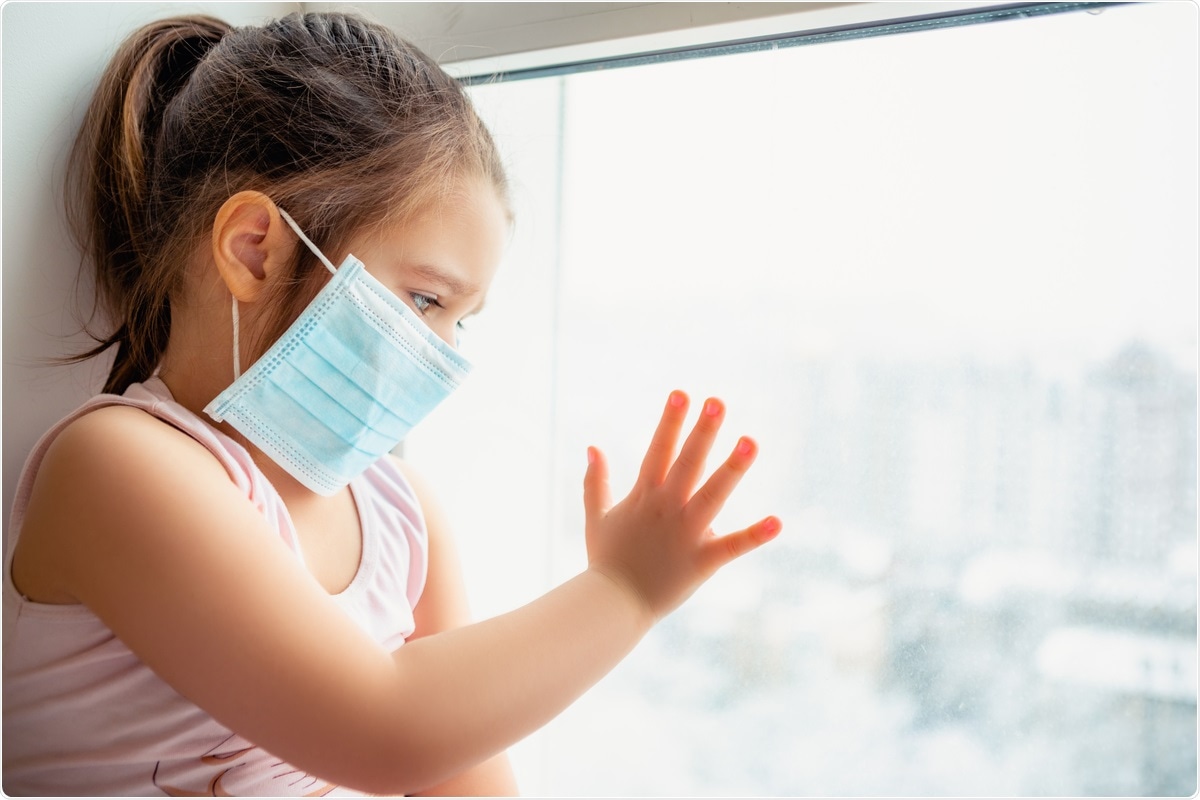 In adults with severe SARS-CoV-2 infection, neurological manifestations such as stroke, transient ischemic attack, alteration in mental status, and seizures occur. However, no evidence of neurological symptoms in children infected with COVID-19 disease is available.

A seizure has not been included as one of the COVID-19 neurological symptoms as they occur in patients with severe SARS-CoV-2 infection during hospital admission. A study conducted in the UK reported seizures in 5.5% of children admitted to the emergency department without having a history of status epilepticus (SE). Similar to this report, a USA study reported that 5.4% of children suffer seizures when admitted to the hospital due to COVID-19 with the multisystem inflammatory syndrome. However, none of these studies consider the severity of the COVID-19 disease at the time of the seizures in children.

A new study aimed to investigate the clinical, demographic, laboratory, neurophysiological, and imaging characteristics of children admitted to the emergency department (ED) with seizures and acute SARS-CoV-2 infection. This study is available in Seizure: European Journal of Epilepsy.

In this study, the authors investigated if a seizure is an important symptom in children suffering from severe COVID-19 infection. They conducted a systematic retrospective study to identify children with COVID-19 infection (confirmed via RT-PCR test) and required admission to the ED of a tertiary academic medical center between 1st March and 31st December 2020. The clinical and demographic data were obtained from the electronic medical records and analyzed.

In this study, researchers identified a total of 175 children who were diagnosed with severe SARS-CoV-2 infection and were admitted to the ED during the study period. Out of the 175 children, 11 presented seizures. Out of these 11 candidates, 54% had a fever (>38°C).

The authors claim that this is the first-ever report on the clinical and demographic characteristics of a cohort of children undergoing seizures due to severe SARS-CoV-2 infection. This study suggests that seizures could be the primary manifestation of COVID-19 in children, especially, but not unequivocally, in children with a history of neurological disorders like epilepsy. Researchers stated that further research is required to determine the long-term prognosis. In the case of the pathogenesis of seizures during coronavirus infection, scientists believe that it might not be directly linked with the invasion of the virus in the brain.

This research further reported that among the five children with SE and those who underwent seizures tended to be older than those who presented other complaints. This conclusion was drawn by estimating the mean age of the subjects with seizures (11.5 years) and other complaints (7.9 years). Four of the five patients with SE belonged to age groups between 5-17 years of age. Among these five children, one child who was 2.9-years-old suffered from fever and severe respiratory disease. This child was treated with multiple medications and ventilator support. Therefore, this research indicated the possibility that, unlike other viral illnesses, which tend to cause seizures in infants and toddlers, SARS-CoV-2 infection causes seizures in older children. However, a larger cohort is required to validate this observation.

Five of the children who presented with status epilepticus (SE) were treated with an appropriate dose of midazolam, an anti-seizure medication. All five responded positively to the treatment.

A previous study on animal models explained that seizures could be caused by neuronal hyperexcitability by conformational changes. Additionally, fever and glutamate release by cytokines (e.g., IL-1b) produced by the immune system could also cause seizures. The current study also revealed the presence of enhanced blood markers of inflammation in all children with COVID-19.

The current study also conducted brain imaging (normal brain CT and magnetic resonance imaging) of the studied candidates. However, the reports of these tests did not portray any relevant information regarding seizures associated with COVID-19 in children. Further, not much information was obtained from EEG patterns in acute COVID-19. Among the four patients who were subjected to EEG, only one showed intense bi-frontal activity. Hence, no specific EEG patterns were identified associated with SARS-CoV-2 infection.

To summarize, the authors of this study indicated that children with a history of neurological disorders, especially epilepsy, have a high probability of undergoing seizures when infected with severe COVID-19 infection.

Vitamin K Shot At Birth: Importance, Safety And Side Effects
How To Clean Baby Toys: A Step-by-Step Guide
Virus Watch: A cohort study of COVID-19 in households of England and Wales
UK signs agreement with the US to help marginalized children secure twelve years of quality education
Brain injuries greatly reduced in infants with congenital heart disease